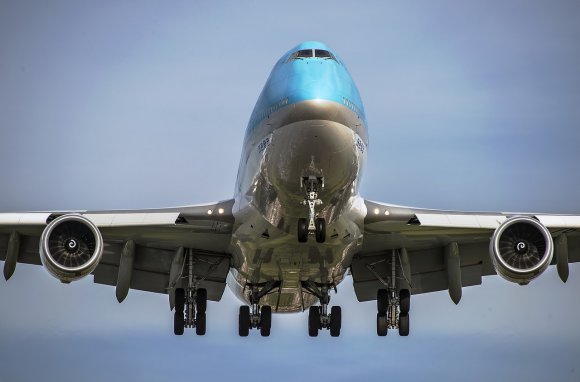 1. Why Korean Air is returning to Boston
Boston has secured a non-stop route to its largest unserved city in Asia, representing one of the first additions to the newly launched transpacific joint venture between Korean Air and Delta Air Lines. Read more.

2. The low-cost influence on Moldova's skies
As the government of Moldova looks to privatise its national airline, Routesonline examines the Eastern European country’s expanding market and the growing influence of low-cost carriers.  Read more.

5. Passenger demand grows but IATA warns of 'global trade war shadow'
The first half of 2018 concluded with another month of above-trend global passenger traffic demand, according to figures released by the International Air Transport Association (IATA), but the organisation warned that growth could be stifled in the coming months. Read more.