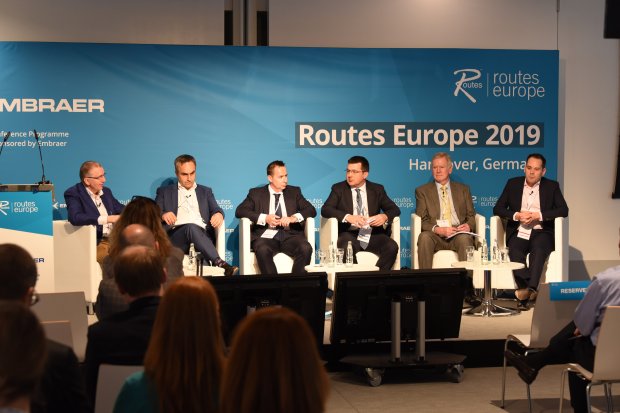 This debate, recorded live at Routes Europe 2019 in Hannover, focuses on the thorny issue of Brexit.

In April, the UK was granted a six-month extension to Brexit, meaning it now has until 31 October 2019 to reach an agreement with the EU or walk away without a deal.

However, the ongoing uncertainty surrounding Britain’s exit from the European Union continues to have serious implications on the market, affecting air service agreements, aviation safety and security, border management and the environment.