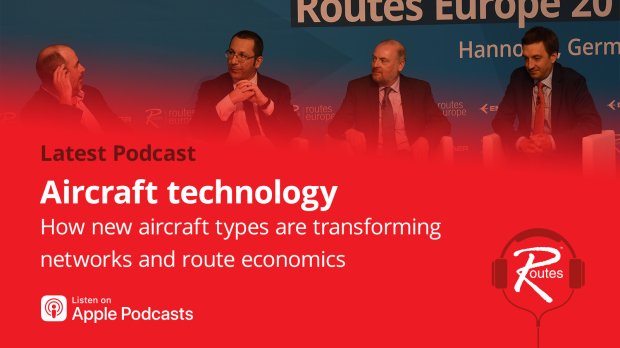 Such evolving technological capabilities of aircraft are proving to be transformative in network terms. Several low-cost carriers are now operating next generation narrow-body aircraft on long-haul routes, opening up new city pairs and disrupting the dominance of immunised joint ventures.

And the impact of next generation aircraft like Airbus’ A321LR is likely to ripple beyond its direct operation as consumers and the extended aviation food chain – notably airports – experience the benefits of direct service, often avoiding congested hubs and providing better customer experience.

Qantas has challenged Airbus and Boeing to develop an ultra long-range aircraft capable of flying non-stop from Sydney to London. How close are we to achieving this aim? What are the benefits that this could bring to the industry?