Wizz Air to recover in one year, vs 2-3 for airline industry - Varadi 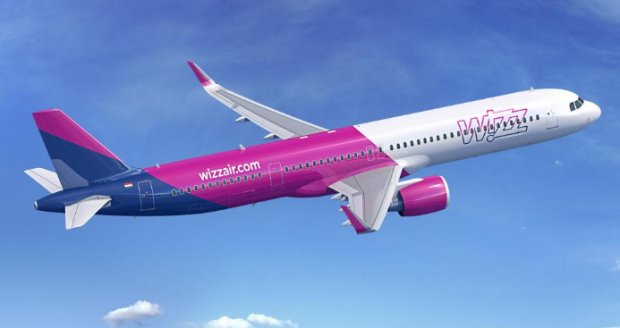 At CAPA's online Masterclass on 6-May-2020, Wizz Air CEO and founder Jozsef Varadi presented a bullish view. In spite of the frustrations of multiple and fragmented travel restrictions across Europe, most people were "excited about travel opportunities" and he expected "normal capitalism" to return.

Wizz Air's strong cash position (more airlines should be "managed for cash and not just paper profit") should see it through an extended crisis.

It plans to grow its fleet from 121 aircraft currently to 145 within a year. Mr Varadi sees opportunities for the airline to stimulate demand with its low cost model and to benefit from the exit of weaker airlines. Growth will continue to focus on Wizz Air's Central/Eastern Europe core, but will also include Western Europe and markets further east.

Government bailouts "preserve inefficiencies", but Mr Varadi predicts that Wizz Air will recover in around one year, compared with two to three years for the airline industry as a whole.