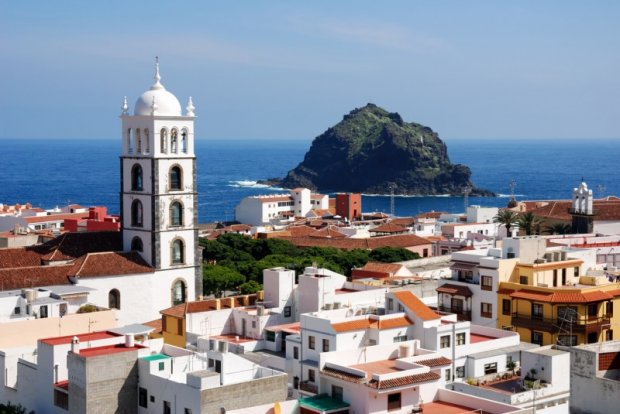 The UK's reintroduction of travel restrictions on Spain raises fears that restrictions could also return elsewhere in Europe.

Meanwhile, Ryanair's recent quarterly results highlight two big disconnects: between an airline's filed schedules and its announced capacity guidance; and between the pace of return of capacity and demand.

Based on filed schedules, Europe's total capacity is 14.6 million seats for the week commencing 27-Jul-2020, the highest since mid Mar-2020. The year-on-year reduction of 60.3% is the narrowest since mid March.

Capacity derived from filed schedules projects European seat numbers at 51% of 2019 levels in Aug-2020 and 73% in Sep-2020. Even before the increased hurdles to UK-Spain travel, let alone any more widespread restrictions, these numbers are ahead of likely capacity plans and far in excess of likely demand.