Aviation returns to the 1930s 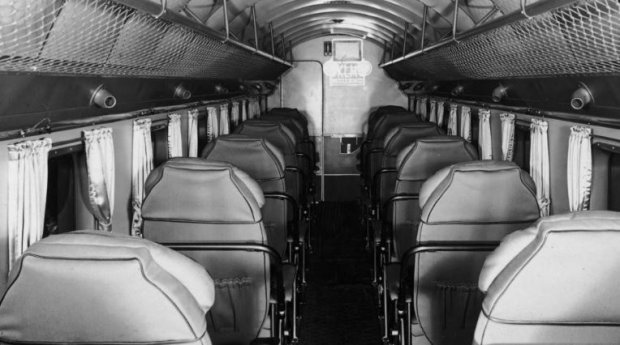 There’s been much talk about the post-COVID-19 industry reverting to the profile of the 1970s, with its reduced traffic levels, the prospect of more active government intervention, smaller networks and higher prices.

But in two very important ways the real time frame to compare is the 1930s. There are important lessons to be learned from industry and government behaviour 90 years ago.

First of all, WWI had spawned the multilateral Paris Convention of 1919, which established that every state had absolute sovereignty in the airspace over its territory – a response to the new aircraft that easily crossed boundaries. That meant essentially that all borders were closed to foreign aircraft and permission became necessary even to overfly.

Secondly, in the earlier, barnstorming days of aviation the biggest inhibitor of commercial air travel expansion was safety. There was an uncomfortable tendency for airlines to crash, a feature that wouldbe passengers found undesirable.

Aside from the cost of flying and the lack of comfort – two characteristics that once again emerge in our current condition – people were unwilling to embark on such dangerous missions.

It took many years for each of these constraints to be overcome. It really took until after the Second World War for intergovernmental agreement on new norms to be achieved, mostly around standardising safety regulation.