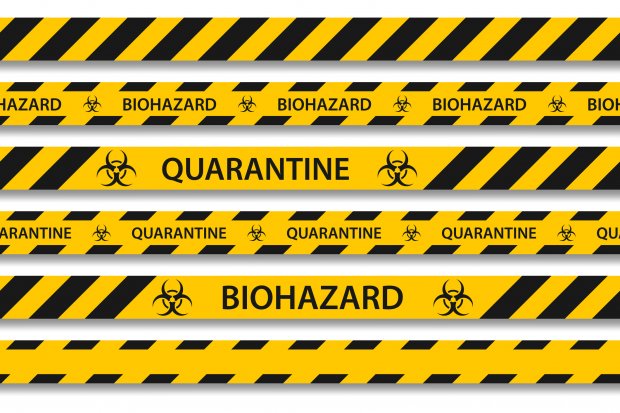 A war of words is developing rapidly between representatives of the air transport business and governments over whether passengers should be effectively banned from travelling by way of quarantine restrictions, which is just another form of lockdown.

Many demand a system of testing be put in place at airports very rapidly, either to reduce periods of quarantine or eliminate them altogether.

Evidence is growing that (local) community transmission is behind a steep rise in infection figures, and that air passengers present a very low threat as long as they are properly monitored.

Senior figures in the industry are on the warpath as this issue threatens not only the air transport and tourism industries but the entire global economic system, something which governments seem incapable of grasping.