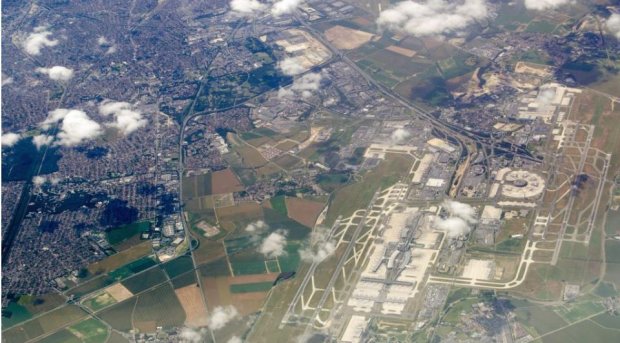 The pandemic is causing some strange statistical deviances at airports across the world. In Europe it is manifested by Paris’ Charles de Gaulle airport climbing above London’s Heathrow airport to claim the #1 spot by passenger numbers in the first nine months of 2020.

In fact, CDG was already catching LHR, and would probably have overtaken it during the next couple of years anyway.

Whether that remains the case at the end of the year is yet to be revealed, and will be determined by the various permutations of travel bans, quarantines and lockdowns imposed by the two countries and others, and in what order.

Right now, that is all they have to offer to deal with the pandemic, despite the clarion calls from the industry for a change of strategy.