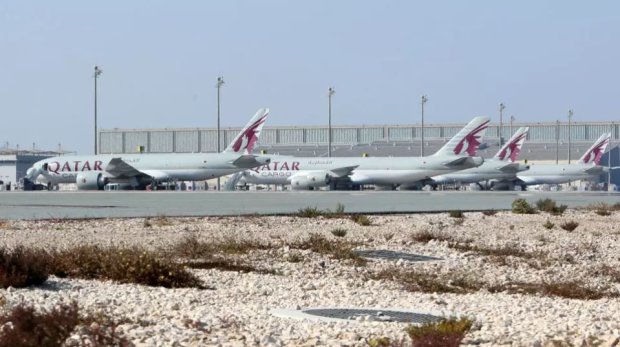 Airlines have responded differently to the way that the pandemic has affected the demand for goods, to the changing nature of those goods, and the way that they are supplied. Several of them have risen to the challenge to a greater degree than others.

One of them is Qatar Airways, which was already the second largest cargo carrier by FTKs (2019). By being one of the first movers in converting passenger aircraft for full freighter operations and seeking out new markets, Qatar Airways has risen to be the leading airline in the world for cargo payload, with almost 10% of the total volume.

The following short report includes extracts from an interview with the company’s GCEO on CAPA Live and data from CAPA’s profiles on the airline.