World aviation: back to the last century 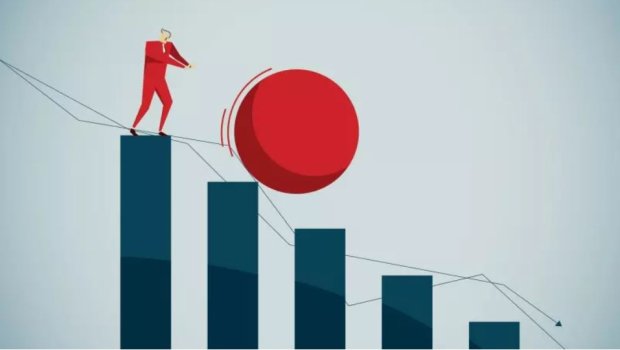 It is no longer news to report that the COVID-19 pandemic has had a massive and devastating impact on the world aviation industry. Nevertheless, looking at various measures of the industry's scale in 2020 provides historical context. It illustrates how far this growth industry has been set back.

According to data from the CAPA Fleet Database, the number of passenger jet aircraft in service with the world's airlines at the end of 2020 was back to 2008 levels.

However, this 12-year setback is much less than the impact on traffic. Last year, in 2020, passenger numbers were back to 2003 levels, while RPKs were back to 1999's volume. Passenger load factor slumped to levels not seen since the 1980s and early 1990s.

Early 2021 is not yet witnessing any improvement, but aviation's historic track record of growth was built on its role in economic growth and in connecting the world and its people. As vaccination programmes are rolled out, these factors give cause for optimism that aviation can return to growth.