BOOM! Commercial supersonic airliners: will they succeed this time? 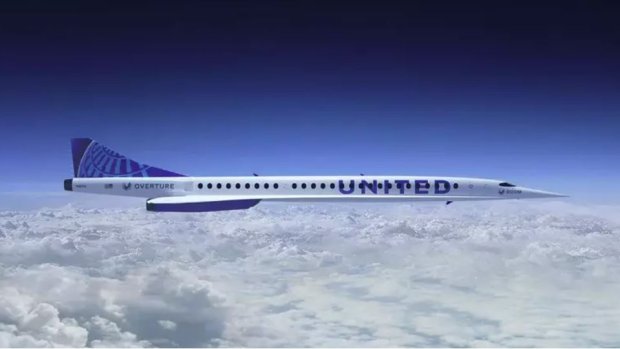 United has announced plans to buy 15 of Boom’s Overture supersonic jets - but the deal is subject to the very strenuous condition: “once Overture meets United’s demanding safety, operating and sustainability requirements”.

When Concorde retired in 2003 it looked as if that was the end of supersonic air travel, which had only ever been for a very select group of people with Platinum corporate charge cards or very deep pockets.

The air transport business slipped into a period of technological regression as aircraft speeds actually declined, a period in which the only bright spot was the improvement in noise and gaseous emissions (along with some glimmers of profitability).

Suddenly, supersonic is back in the spotlight again, with a number of manufacturers hoping to bring into service – by way of a small bunch of enthusiastic airlines – aircraft that are not too dissimilar from Concorde. Indeed, unnervingly so, because Concorde never really paid its way and was the victim of extraneous factors even more so than the rest of the industry.

This report includes a look at the history of Concorde, where it went right and (mainly) wrong, and at how the world in which the proposed new versions will operate has changed dramatically over the last 20 years. This will influence how the new supersonic services would be received by the public, where they would operate, and the likelihood of them being a success this time around.

“has written Give your retail strategy a higher IQ with Retail Intelligence, powered by Sabre Travel AI”