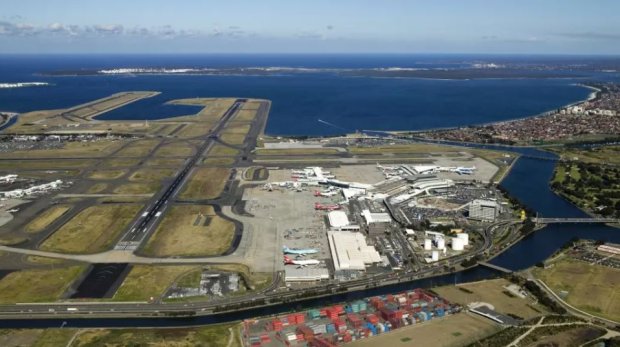 During 18 months of the COVID-19 pandemic there has been precious little M&A activity in the airports sector apart from Brazil and Japan, where the groundwork had been long been laid anyway.

Many people have openly speculated when it would start up again, but all have been blindsided by an out-of-left-field proposal by an Australian/US consortium to take over Sydney Airport in what would be Australia’s biggest corporate transaction and the biggest single one in the airports sector for many a year.

No sooner had analysts picked themselves up than another major player in the sector was reported to be considering forming a consortium for a counter-proposal.

This report examines the history of Australian airport leases and sales, the consortium members making this proposal, the putative other investor that is being linked to Sydney Airport, how that airport has fared during the pandemic, and whether or not the investors might be better off to ‘stick’ or ‘twist’.