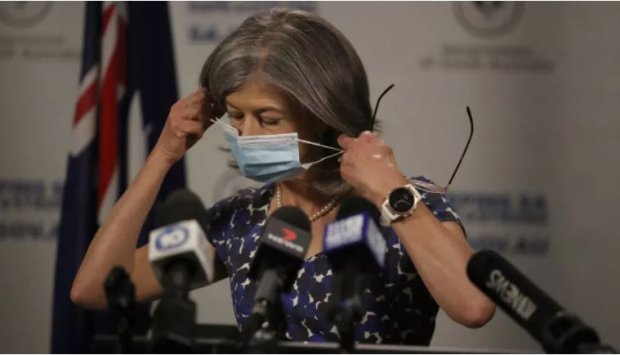 The latest surge of COVID-19 cases in Australia is proving a cruel blow to local airlines that were beginning to recover some momentum based on domestic strength. Now, as annual earnings season approaches for Australasian airlines, the airlines are assessing the fallout from the new wave of infections.

While New South Wales is still the most severely affected, cases are causing restrictions in other states too. This has ramifications beyond Australia’s border, as the suspension of the two-way trans-Tasman bubble is causing some economic pain for Air New Zealand as well.

The short term outlook is bleak for Australia’s airlines as the latest wave shows no evidence of slowing – in New South Wales at least. Lockdowns and interstate travel restrictions are causing airlines to cut back capacity, change plans – again, and stand down employees in some cases.

One thing that has not changed is that vaccination programs are the key to recovery for airlines. This is certainly the driver for Australia to activate its roadmap for reopening its international borders.

With no end to the current wave in sight, vaccination rates may also be vital to regaining airlines’ hard-won progress in domestic markets.