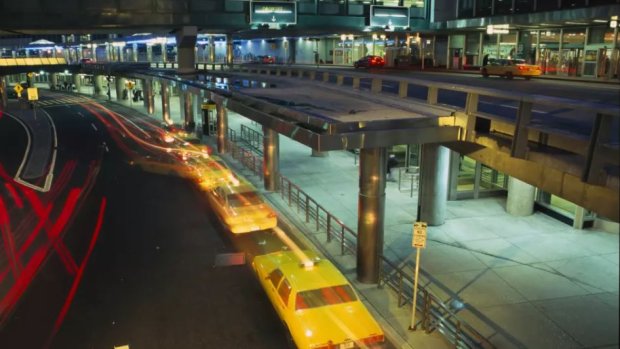 There is never a dull day in politics, nor in the air transport business. In New York the two just came together into what could be a disaster movie.

No sooner had the FAA belatedly given the thumbs-up to the scheme to build a more-expensive-by-the-day ‘AirTrain’ people mover between public transport stations and La Guardia Airport than its biggest mover and shaker, the state Governor, Andrew Cuomo, stated he would resign over numerous political and personal scandals.

The scheme could still go ahead, but it seems many of the Port Authority’s staff are against it, along with local and national politicians and environmental protest groups. Emphasis may switch to a rail tunnel under the Hudson River, which has federal government backing.

Public-private partnerships to build direct and indirect airport-related infrastructure in the US have been on the rise, but the opposition to this scheme may bring them into question generally, as well as prompting another question – under what circumstances could an entirely private sector piece of infrastructure be built at, or connecting to, an airport in the present political climate?