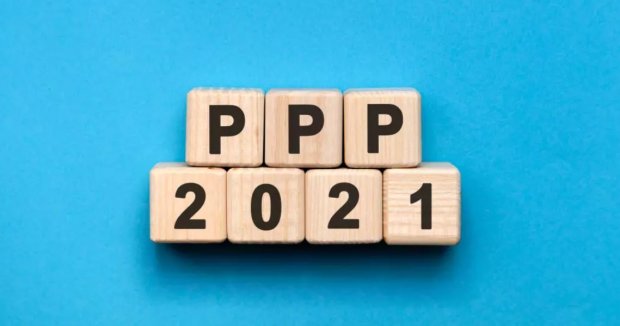 Although the steam ran out of airport leases long ago in the US and all manner of attempts to kick-start that activity have failed, that is not the case with public-private partnership transactions ('P3s' as they are known).

There are numerous examples across the country, providing new or refurbished terminals, car parks, car rental buildings, people movers and other examples of infrastructure which probably would not have been built otherwise.

The most recent example is in New York, a city whose airports have been roundly criticised by politicians in the past.