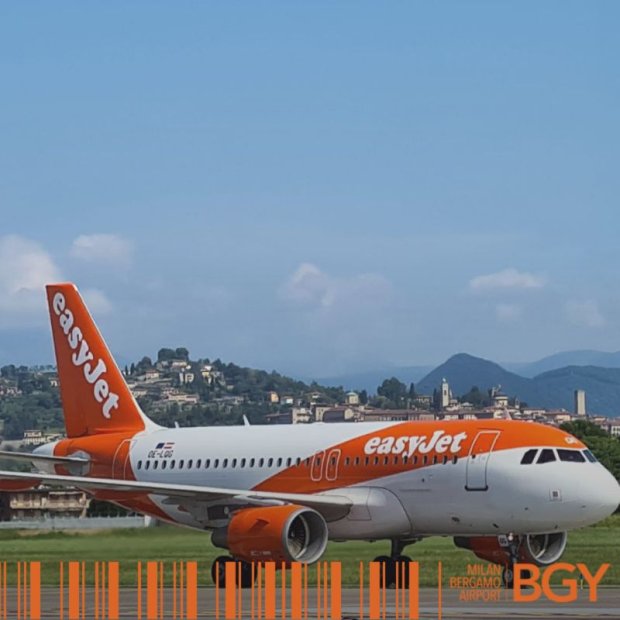 Extra frequencies to Amsterdam and Olbia

easyJet is increasing its presence at Milan BGY adding extra frequencies in the upcoming 2021 winter season. The airline, which already flies to Paris Charles De Gaulle and Amsterdam, will restart the Olbia route during the Christmas period (starting from 17 December 2021 and until 10 January 2022) with three weekly frequencies (Monday, Friday and Sunday) .
In addition, starting  December 6th  easyJet will increase the Milan BGY-Amsterdam route from 4 to 6 weekly, daily except Saturdays.
Starting from Sunday 31 October, easyJet also introduces the connection between Milan Bergamo and London Gatwick, which is operated with three weekly frequencies (Monday, Friday and Sunday).