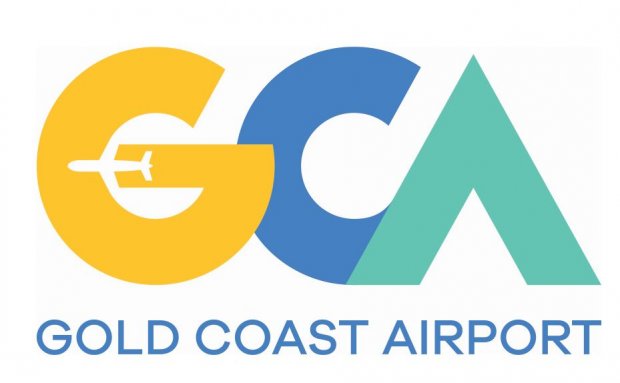 Gold Coast Airport closed off 2019 on a high, recording its strongest December passenger numbers on record and its busiest day ever.

A total of 610,497 passengers passed through the gates of Gold Coast Airport in December 2019,representing 4.9 per cent growth on December 2018. The 2019 result surpasses the previous December monthly record set in 2017 by 1,864 passengers.

Saturday, 28 December 2019 was a record-breaker at Gold Coast Airport, with 25,079 passengers passing through the gates – or 494 more passengers than the previous benchmark set on 7 January in 2018.

Domestic numbers were up 4.2 per cent for the month. The launch of Jetstar’s Gold Coast-Seoul service,which operates three times per week, helped to boost international numbers by 9 per cent in December.

Queensland Airports Limited CEO Chris Mills said the positive finish came after a slow start to the year – with lower airline capacity across the country.

A total of 6.51 million passengers passed through the gates during the year, marginally below the 6.52 million recorded in the 2018 year.

“It’s an exciting time to be part of the team at Gold Coast Airport, with record passenger numbers and significant development happening to cater for future growth.”

Mr Mills said that construction was progressing as planned on the terminal expansion at Gold Coast Airport, with the new Rydges hotel due to be completed and open later this year.

The terminal expansion, which will open in 2021, will double the floor space of the existing terminal and include four aerobridges.