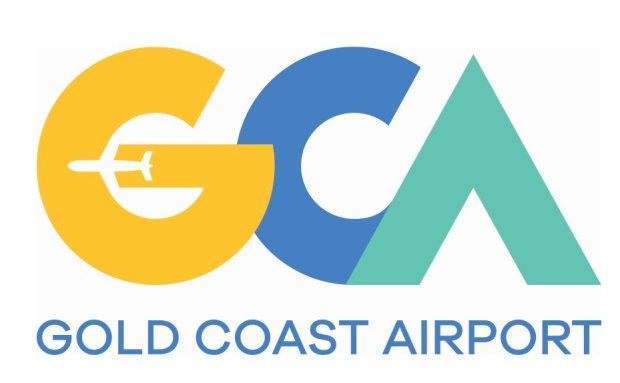 South Australians and Queenslanders have even more opportunities to explore each other’s backyards after the commencement of a Qantas Gold Coast-Adelaide service today.

The Qantas service, operated by Alliance Airlines on E190 jets, will be daily from this week and add almost 70,000 additional seats to the route annually. The new service, supported by the Queensland Government and Destination Gold Coast, has an estimated economic impact of $14.3 million to the Gold Coast and will support 111 jobs.

Adelaide-Gold Coast is currently the airport’s third busiest route behind Melbourne and Sydney, climbing up from fourth spot to overtake Auckland in the past financial year. The stable border situation between the destinations has given travellers the confidence to book both ways.

Queensland Airports Limited CEO Chris Mills said people were looking to explore new destinations while most international travel was paused and key markets like Sydney were impacted by domestic border controls, boosting the popularity of routes like Adelaide-Gold Coast.

“For many South Australians a Gold Coast getaway is an extremely attractive option, especially during winter. Likewise, now is the time for locals to explore the Barossa, Adelaide Hills, Clare Valley, Kangaroo Island and Adelaide’s thriving cultural and sporting attractions.”

The Gold Coast Australian Travel Survey 2020, which was commissioned by Destination Gold Coast late last year, showed there were 156,000 Adelaide residents who were intending to visit the Gold Coast in the next two years.*

Qantas now flies from the Gold Coast to Melbourne, Sydney, Canberra, Adelaide and, from September, Perth – significantly expanding its connections to the region in recent months and increasing full-service offerings for travellers.

For the press release in full and further information, please visit:
https://www.goldcoastairport.com.au/latest-news/new-service-takes-off-on-gold-coasts-third-top-route