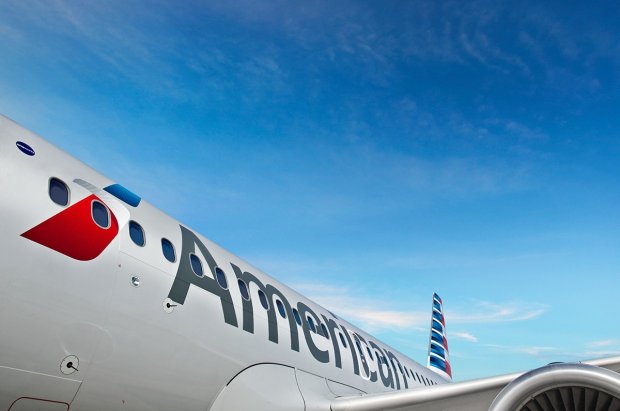 From the east to the west coast (and somewhere in between), American Airlines is adding three new nonstop routes from Tampa International Airport.

The addition of new flights to LA, Nashville and Raleigh-Durham will take American Airlines above its pre-pandemic levels of service at Tampa International Airport, a major milestone, and demonstrates its strong commitment to the Tampa Bay region.

“We are thrilled that American Airlines sees the same opportunity in Tampa Bay that we see,” said Tampa Airport CEO, Joe Lopano. “Any time an airline adds more service at TPA it’s a win for our region, but American’s addition of five new daily point-to-point flights – including a transcontinental nonstop to LAX – is a terrific demonstration of its confidence in our vibrant market. We’re very appreciative to the entire American team and look forward to helping make these new flights a hit.”

American Airlines plays a prominent role at TPA as one of the Airport's largest airlines, enjoying a 17 percent market share and approximately 35 daily departures to eight destinations.

“As more people take to the skies, American Airlines is helping customers reconnect with friends and loved ones by providing more choice, convenience and flexibility than ever before,” said Brian Znotins, American’s Vice President of Network Planning. “New year-round service to Los Angeles as well as the growing Raleigh and Nashville markets builds on our strategy to offer customers the industry’s best network, with easy access to hundreds of destinations across the globe.”

The announcement of these additional routes comes as many U.S. airlines are seeking to maximize evolving opportunities during the pandemic. In 2020, American began launching more point-to-point service to connect cities directly, alongside frequency resumptions with its traditional hub-and-spoke model.

The new service brings increased competition at TPA to each destination -- all of which are currently served by other airlines.