Huge Increase in Travel from Midwest to Tampa Bay 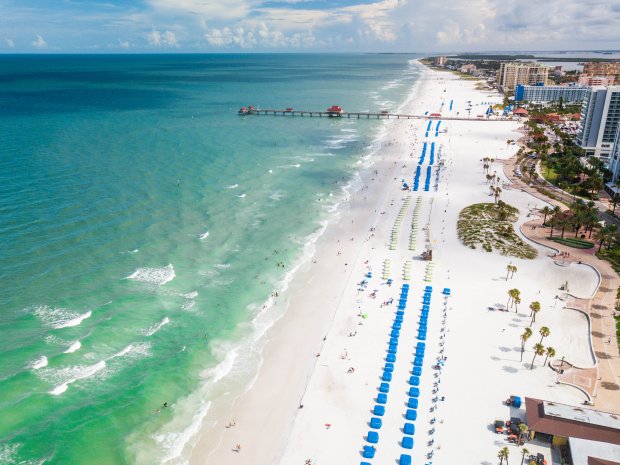 As Americans have begun traveling again, the number of visitors to Tampa Bay from the U.S. Midwest has been skyrocketing. In the first quarter of 2021, Tampa Bay’s beaches in St. Pete/Clearwater saw an increase of more than 100 percent in the number of visitors from certain Midwestern cities compared to the same period in 2019, according to Visit St. Pete/Clearwater’s data partner Arrivalist. The data includes both fly and drive visitors.

Recognizing the demand, Spirit, Breeze, Southwest and Frontier all recently launched or announced nonstop flights on routes they were not previously serving from various markets in the Midwest to TPA.

And many airlines not only have restored pre-pandemic service levels to Midwestern markets, but also have now grown beyond 2019 frequencies on many existing Midwestern routes to TPA. Between March and November of 2021, TPA expects to see 2,200 more departures to the Midwest than the same period in 2019 – an average of 244 additional departures per month.

“has written First Breeze Airways A220 Arrives in Tampa”