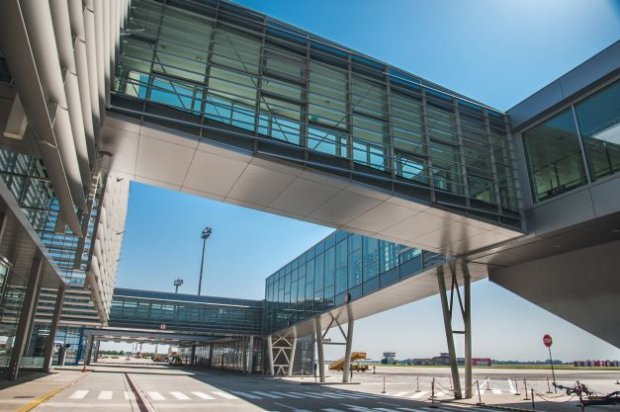 Bratislava receives 4 new routes for the W21 schedule which will help boost recovery of traffic and tourism. The winter network will comprise of 23 scheduled and 2 seasonal charter routes.

4 new routes were announced as an addition to the winter scheduled offered from Bratislava M. R. Stefanik Airport, Slovakia. One of the new routes will be operated by the Czech airline Smartwings and three new routes were introduced by the biggest airline operating in BTS, Ryanair.

Smartwings has launched a one-weekly route from Bratislava to Dubai with inaugural flight taking place on 24th October 2021. Dubai belongs to strongly demanded destinations for warm weather breaks during winter in Slovakia and Smartwings reacted to the opportunity created by the continuing pause of the Bratislava – Dubai route formerly operated by flydubai, where resumption keeps postponing since February last year.

The biggest operator in Bratislava, Ryanair adds some fresh news to its offering from the capital of Slovakia, having open new routes to Copenhagen and Lanzarote as of November and Lviv coming in from 2nd January 2022. Ryanair´s base in Bratislava is operated by the group member Buzz and is station to two Ryanair aircraft. Ryanair´s network from Bratislava comprises of 16 routes, with likes of Eindhoven, Milan Bergamo and Thessaloniki resuming eventually after the Covid pandemic hiatus.

Apart from the above, Wizz Air will operate 5 routes from Bratislava to: Sofia, Skopje, London Luton, Kiev and Lviv.

Two chartered series will head towards Salalah in Oman and to Hurghada.