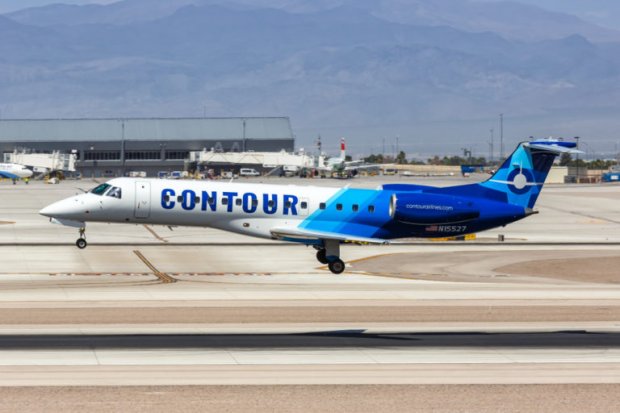 “All of our aircraft feature 36 inches of legroom in every row, which is equivalent to first class on most domestic aircraft,” said CEO Matt Chaifetz.

The Tennessee-based regional carrier also announced two other flights from Indianapolis – to St. Louis and Nashville – on Wednesday at the Routes Americas conference. Contour now serves 20 destinations, including regional airports in California, Mississippi, Georgia and West Virginia, among others.

Pittsburgh hasn’t had service to Indianapolis since 2018, and Contour’s debut at PIT fills that void.

“The addition of Pittsburgh to our network is in keeping with our mission to connect large short-haul markets that lack nonstop service,” Chaifetz said. “We certainly see Pittsburgh as a market ripe for Contour service to additional important business destinations.”

Contour becomes the 15th operator of scheduled commercial service at PIT, and Indianapolis joins the list of more than 60 nonstop destinations from Pittsburgh.