The 13th Routes Americas event will be hosted by Indianapolis International Airport, Visit Indy and the Indiana Economic Development Corporation. 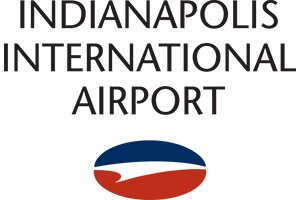 IAA continues to eye new domestic and international routes, with $20 million in support pledged from the State of Indiana to invest in recruiting more international flights.

IND is proud to be the first LEED certified airport in the US and home to the largest airport-based solar farm in the world. As the first airport designed after 9/11, IND combines state-of-the-art security measures with smart design and an emphasis on public art. 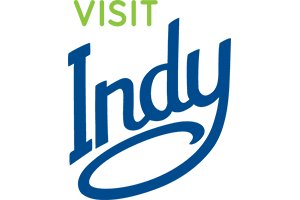 The mission of Visit Indy is to increase Indianapolis economic growth through tourism. According to Rockport Analytics, 28.6 million visitors provide $5.2 billion in total economic impact annually, generate $719 million in state and local taxes, and support 80,600 full-time-equivalent jobs in Central Indiana. 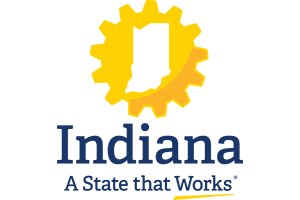 Read our Message from the Governor to find out more.