Turkish Airlines today (07AUG18) filed preliminary Boeing 787-9 operation for Northern summer 2019 season, however not reflected in actual booking. Based on timetable listing, planned new Istanbul – Denpasar route would be operated by Boeing 787-9 Dreamliner, instead of A330-300.

At time this post goes to press, actual booking is displaying A330-300.

Previously reported on Airlineroute, the Star Alliance member will begin Denpasar service initially 3 times a week from 17JUL19, increasing to daily from 08AUG19. 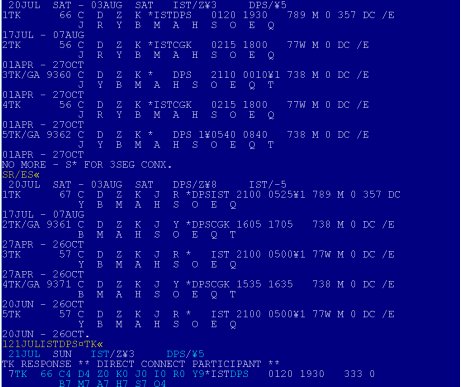