Welcome to the airport for Germany's capital region
with 35.6 million passenger in 2019.

The airport for Germany's capital region - Berlin Brandenburg Airport (BER) - opened and began operations on Saturday, 31 October 2020. The three letter IATA code BER was implemented a week before on 25 October. 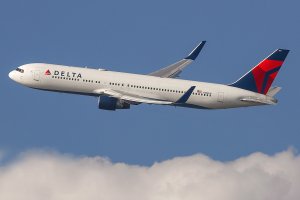 The carrier is bolstering transatlantic flying from next March.