Configuration of the A350-900XWB is J34W24Y266, with staggered configuration in Business Class.

A350-operating service is currently scheduled until 08DEC19 inclusive, as well as one-time A350 service from Seoul Incheon to Paris on 29MAR20. Additional routes will be filed in the next few weeks. 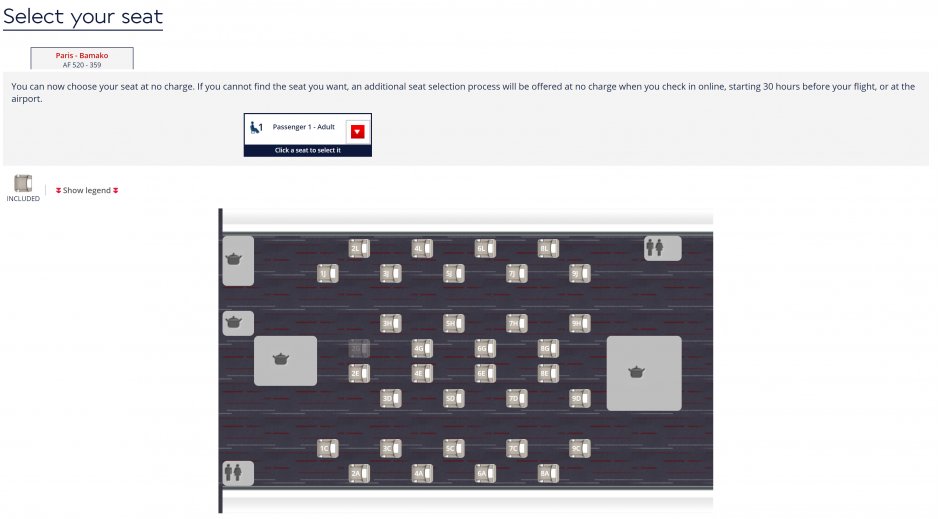