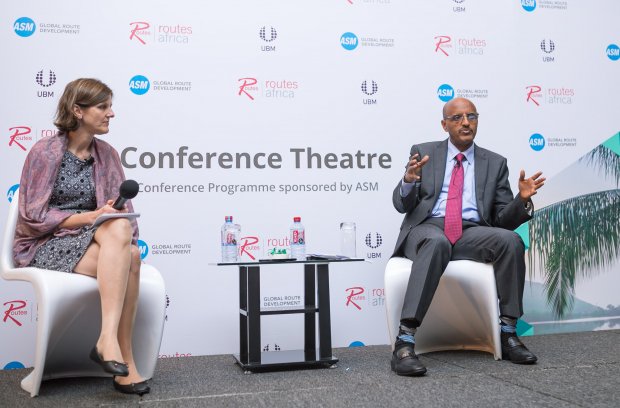 Tewolde GebreMariam began his career at Ethiopian Airlines in 1985 and has served as chief executive since January 2011. Under his leadership, the Star Alliance member has grown to become the largest carrier in Africa.

He explains why African airlines are underperforming when it comes to handling international traffic to the continent - and what they, and tourist boards, can do to attract the ever-growing global tourism market.

GebreMariam also urged delegates to do more to attract the Chinese market, adding: "We need to focus on China, China is the largest market in the world."