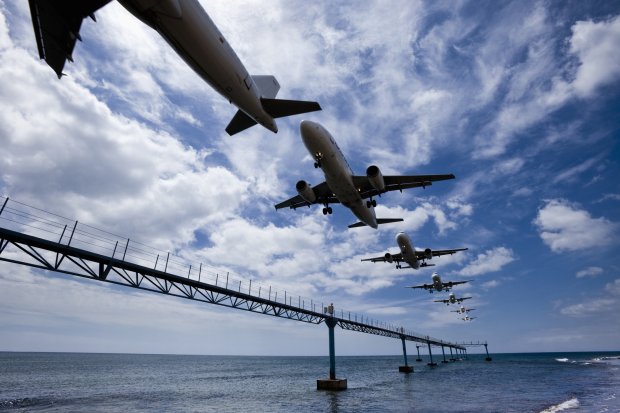 While most of the airline industry is working out how to survive the next two years, burdened by massive debt and confronting an uncertain world still deeply challenged by COVID, would-be airlines are queuing up to enter one of the least profitable industries in commercial history. After 42 startups in the last 18 months, there are at least 36 still to come. Why?

Perhaps startup conditions are more fertile than ever before. The barriers to market entry have always been relatively low; today, much more so. Survival conditions might be another matter though.

Mr Udvar–Házy might have added there are also lots of lessors keen to place surplus existing orders somewhere. According to CAPA's databases, 42 start-up airlines launched operations between Jan-2020 and 12-Jun-2021.

At least 36 more are actively planning to launch within a timeframe of 12 to 24 months, of which 13 are based in Europe, eight in Latin America, eight in Asia Pacific, four in Africa, and three in North America.

This three part CAPA report looks at these 36 start-up airlines, giving a summary of each of them.