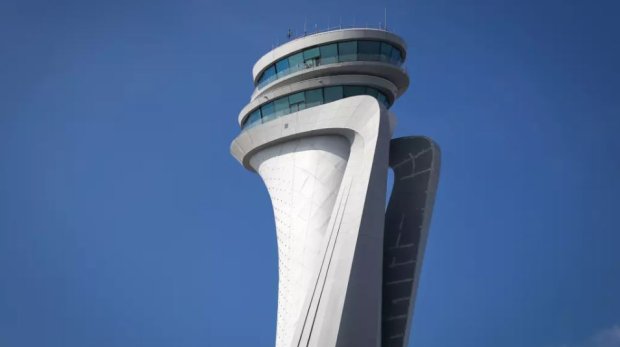 Even in the heyday of the Soviet Union and the Ottoman Empire few could have anticipated that Moscow or Istanbul would head the table of the busiest transport stations in Europe, meaning, in this case – airports.

But that is the case in the first half of 2021 according to statistics recently released by ACI Europe, with those two cities providing the top five airports between them, and with St Petersburg and Antalya joining them to make it seven out of 10 for Turkey and Russia.

“has written Give your retail strategy a higher IQ with Retail Intelligence, powered by Sabre Travel AI”