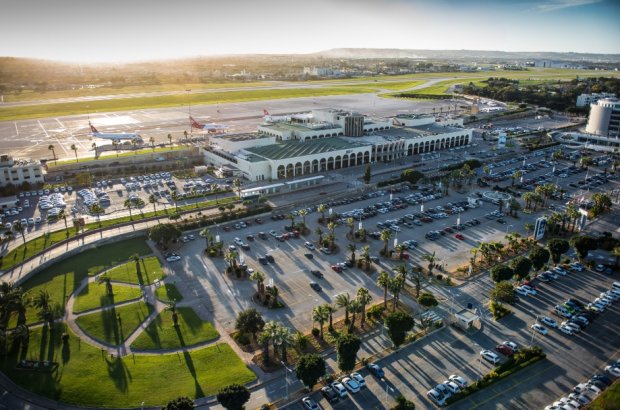 September was the third month in a row this year to have seen more than 500,000 passengers passing through MIA.

Malta International Airport is recording its best summer on record. More than 500,000 passengers passed each month in July, August and September.

With a total of 502,823 passengers travelling through the airport last month, this marks an 8.6 per cent rise over the number of passengers in September 2014.

The average seat load factor for September rose marginally to 85.8%. Aircraft movements also registered a 10.8 per cent growth, which is mostly attributed to the new seat capacity secured this year with the addition of 5 new airlines operating to Malta.

Up until the end of September, MIA traffic grew by 7% over last year.