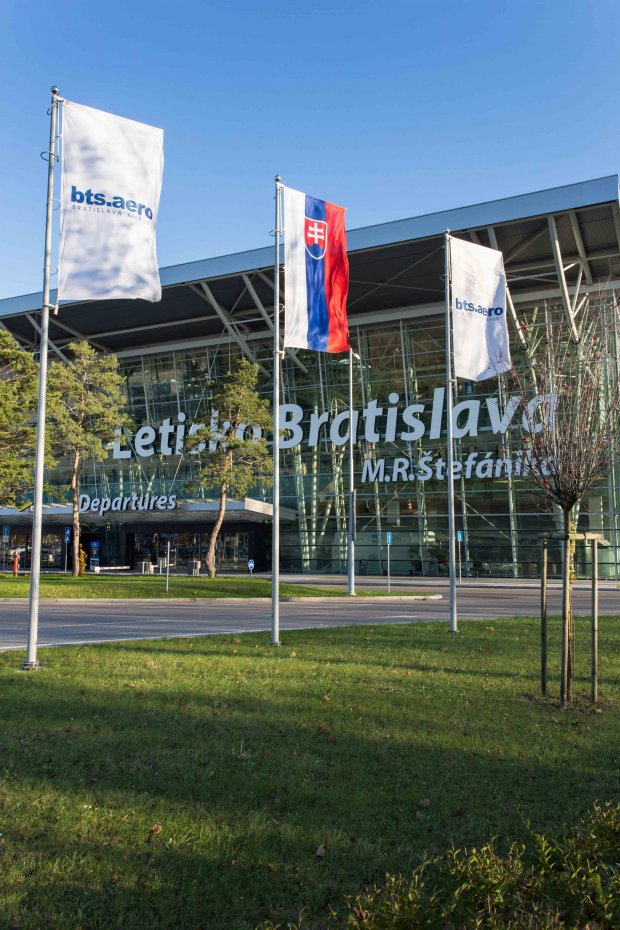 The Bratislava-St.Petersburg route will be operated with 4 weekly frequencies (Monday, Wednesday, Friday and Sunday). This new service is a very welcome news for Slovak travellers as St. Petersburg belongs to the most admired cities in Russia and the destination occupied one of top rankings on Slovak travellers´ wish list of unserved direct routes for several years.

Bratislava currently has one route to Russia, namely to Moscow Vnukovo (operated since 2015 by Pobeda Airlines). The route just recently received a frequency increase, growing from initial 3 to current 7 weekly rotations.