Airports Company South Africa was formed in 1993 as a public company under the Airports Act (No. 44 of 1993) and, although majority owned by the South African Government, is legally and financially autonomous and operates under commercial law.

Over the years, the company has transformed a fragmented, infrastructural parastatal into a focused, customer driven, efficient and commercially successful business, whose airports have become critical success factors to Brand South Africa. 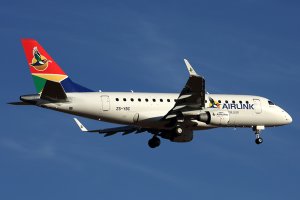 Flights To Resume Between South Africa And Madagascar

Airlink will reinstate nonstop service between the countries after a flight ban was lifted.