As the industry continues to recover from the impact of the pandemic, the Routes Americas Awards will celebrate the outstanding achievements of our community in restoring global air connectivity.

About the Routes Americas 2023 Awards 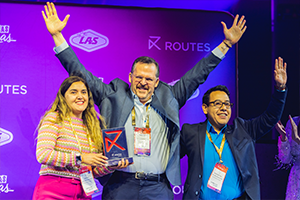 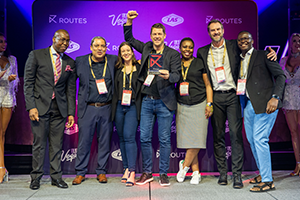 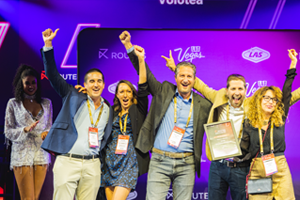 A member of the Routes team will contact you with details of the submission requirements and judging criteria on Tuesday 24 January.

The winners will be announced at the Routes Americas Networking Evening in Chicago. 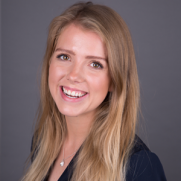