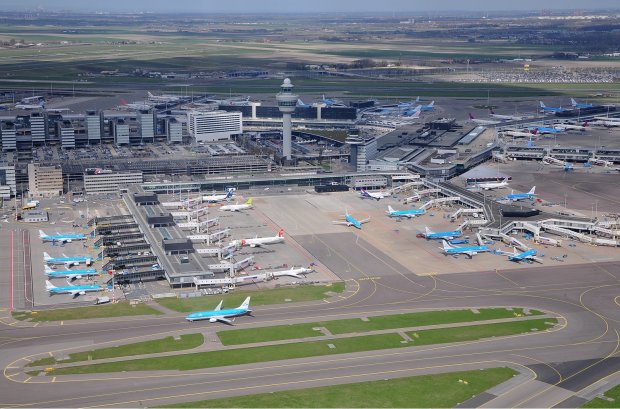 A total of 20.9 million passengers travelled from, to or via Amsterdam Airport Schiphol last year, a decrease of 71% compared to 2019. Eindhoven Airport saw passenger numbers drop to 2.1 million and Rotterdam The Hague Airport to 0.5 million, decreases of 69% and 77% respectively.

These are the annual totals for 2020, which combine passenger numbers prior to and during the COVID-19 pandemic.

Last year, there were a total of 227,304 air transport movements at Schiphol, a decrease of 54% compared to the previous year. Despite the coronavirus crisis, the Netherlands remained connected to 316 destinations, 16 fewer than in 2019. However, these 316 destinations were flown to much less frequently than in previous years.

Schiphol processed 1.4 million tonnes of cargo in 2020 (−9%). The number of cargo flights that consisted only of cargo rose by 68% to 23,782. Despite this strong increase, the cargo totals decreased slightly compared to 2019 as a result of the loss of a great proportion of the cargo transported in the holds of passenger flights.

These are the preliminary traffic and transport figures of Royal Schiphol Group. The definitive figures will be disclosed upon publication of the financial statements in February.