Even more exciting destinations from Budapest Airport in 2020 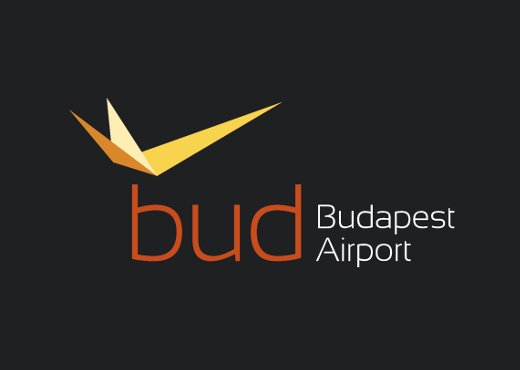 Interactive workshop at the airport

45 airlines in total, 145 destinations, 27 new flights, more than 1 million seats combined on flights longer than 3500 km – and the number of passengers may be over 16 million this year. The workshop where tourism professionals receive first-hand information on new flights and airport services was organized by the commercial unit of Budapest Airport for the fourth time. The event attended by the representatives of travel agencies and airlines was held in Terminal 1.

The airport workshop organized for the fourth time by Budapest Airport has enjoyed great popularity in the tourism industry every year so far. This time the representatives of 21 airlines and 10 travel agencies met in the event center of Terminal 1, where they had the opportunity to learn about the exciting new destinations of the next period: as of May 2020, American Airlines will fly between Budapest and Chicago four times a week, and LOT Polish Airlines announced six new direct destinations in total for summer 2020, Brussels, Bucharest, Prague, Stuttgart, Sofia, and Belgrade. Several Ukrainian destinations also become available next year, as both Ryanair and Wizz Air will launch a direct flight to Lviv. Wizz will also fly directly to Kharkiv, the second-largest Ukrainian city.

Major milestones of this year were also discussed at the workshop: in 2019, 27 new flights have been launched to cities around the world so far, thus 145 destinations of 46 airlines are offered currently at Liszt Ferenc International Airport. The new services this year include two Asian destinations; Shanghai Airlines flies between Budapest and Shanghai three times a week, and LOT launched a direct flight from the Hungarian capital to Seoul, South Korea, in September. It is worth noting that together with the new Asian destinations more than 1 million seats in total are now available on long-haul flights departing from Budapest. Participants also learned at the workshop that according to forecasts passenger traffic will continue to grow in 2019, and the total number of passengers per annum may exceed 16 million this year.