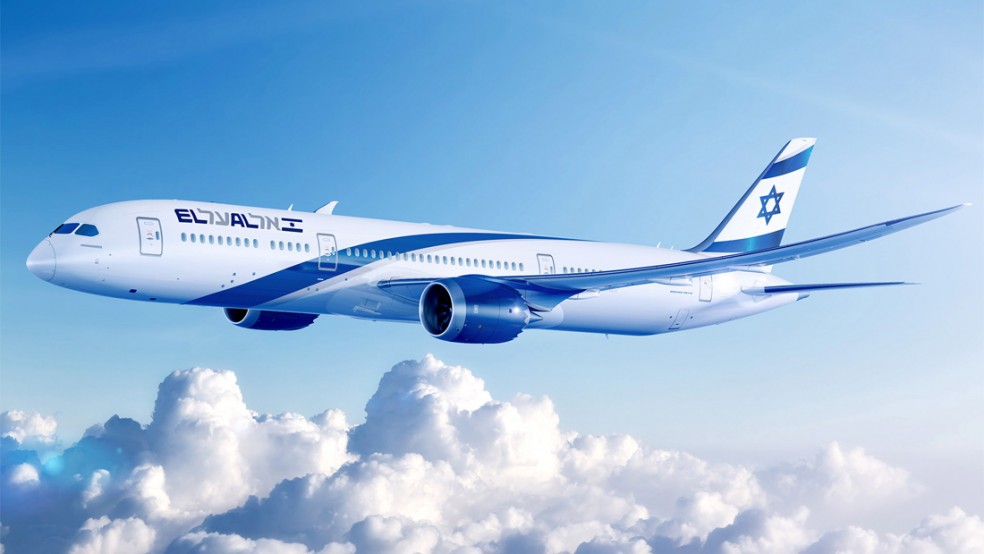 Dublin Airport has announced that EL AL Israel Airlines is to launch direct flights from Dublin to Tel Aviv in Israel from March 26, 2023.

EL AL plans to operate three weekly flights between Dublin and Tel Aviv from next spring. The flights will operate on Tuesdays, Thursdays and Sundays with EL AL operating a Boeing 737 aircraft with a flight time of approximately six hours and offering both economy and business class with full on-board service.

According to Vincent Harrison, Managing Director of Dublin Airport: “The addition of this direct route will open up a new sun destination for Irish travellers and is likely to prove popular also with those seeking to make a pilgrimage journey to the Holy Land. The route will also come as good news to the ever-growing number of Israeli businesses that are present in Ireland. We look forward to the commencement of the new EL AL service from Dublin Airport next spring.”