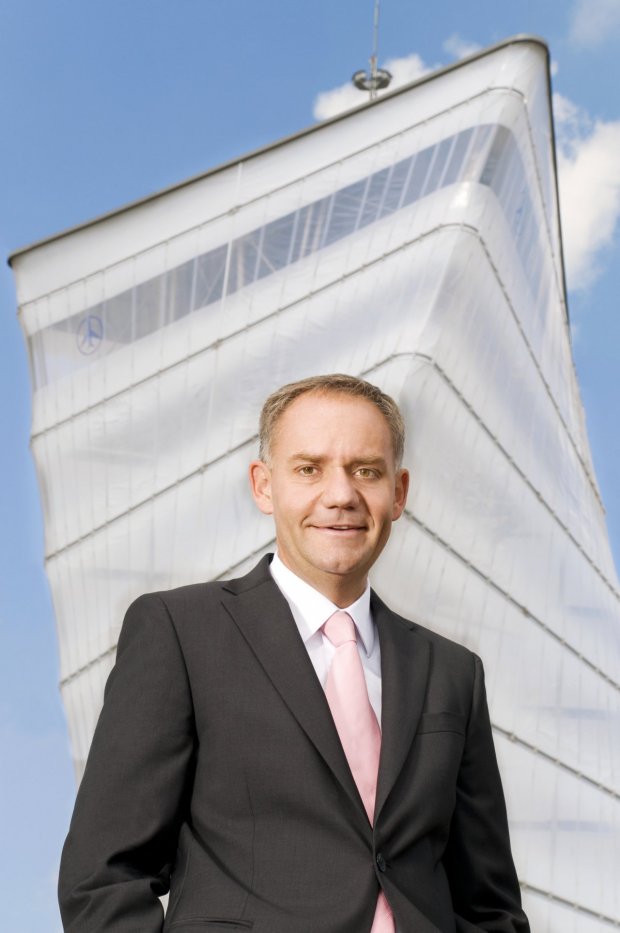 Traffic at Berlin Airports in 2008 rises by 7 per cent to 21.4 million passengers

"We are delighted with these record-breaking results in what has been a troubled year", said Dr. Rainer Schwarz, Chief Executive Officer of Berlin Airports. "In total, 21.4 million passengers used Berlin's airports in 2008, which is an increase of 1.4 million compared to the previous year."

With passenger growth of 7 per cent, Berlin Airports' growth is ten times higher than the average of all German airports. Throughout Germany, airport growth has been slack at only 0.7 per cent.

One of the main reasons for Berlin Airports' solid increase is the large number of visitors to Berlin (incoming traffic). Germany's capital is a very appealing destination for both tourists and business travellers. In addition, new services such as Hainan Airlines' new long-haul service to Beijing, which started in September 2008, have contributed to this growth.

Unsurprisingly, Berlin's largest airport, Tegel, also leads in terms of passenger growth: 1.1 million more passengers used the airport in 2008, an increase of 8.4 per cent, taking the total number of passengers at Tegel Airport in 2008 to 14.5 million.