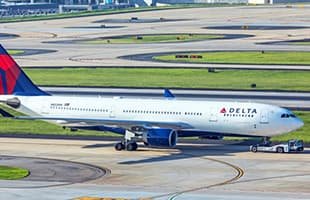 The Slovenian airline has applied for bankruptcy on September 30 2019. Adria Airways has been a customer at Schiphol since 16 December 1995. The destination Ljubljana will stay in our network as Transavia still operates the route.

From 4 October till 13 December 2019, Freebird Europe will operate a weekly service from Amsterdam to Dubrovnik with an Airbus A320.

KLM has announced that they will increase flights from Amsterdam to Las Vegas next summer season (2020) from three to four flights a week. The route was launched last June by KLM.

“has written Road to Recovery: Route Development in the Time of Coronavirus”