More Than 2 Million Passengers In January At Dublin Airport 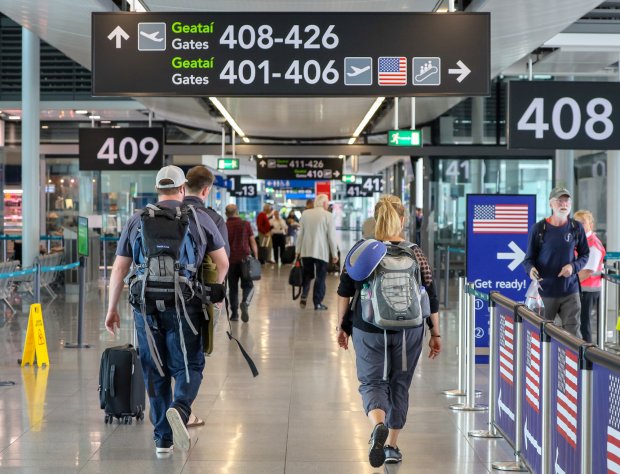 Just over 2.1 million passengers travelled through Dublin Airport this January, which was a 2% increase when compared to last year.

Passenger volumes to and from continental Europe grew by 2%, with more than one million passengers travelling to and from European destinations.

UK traffic grew by 1% in January, as almost 755,000 passengers travelled on routes between Dublin and the UK during the month.

Passenger volumes to and from North America increased by 4% with more than 219,000 passengers taking transatlantic flights to and from Dublin in January.

Other international traffic, principally to the Middle East and North Africa regions declined by 10%, as almost 77,000 passengers travelled these routes in January.

More than 6,000 passengers travelled on domestic routes last month, which was up 10% compared to January last year.

Dublin Airport has flights to more than 190 destinations in 42 countries, operated by over 40 airlines and is the tenth largest airport in the European Union.

“has written Airlines That Have Suspended Services Due To COVID-19”