Chengdu is both a thriving business and aviation hub and a city of incredible natural beauty, where mountains, rivers and wild forests meet a bustling business district.

As the most developed city in western China, Chengdu saw 8.9% growth in Gross Domestic Product in 2014 and ranks first in Forbes’ global list of the fastest-developing cities in the next 10 years. It is also regarded as one of the top historical and cultural cities in China, with over 2,300 years of Chinese heritage. 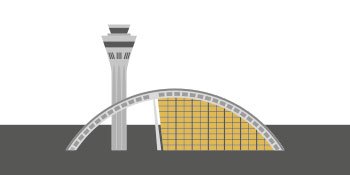 Chengdu Shuangliu International Airport currently ranks as the fourth largest aviation hub in mainland China. Recent arrivals to the airport include a direct British Airways link to London Heathrow, a Qatar Airways link to Doha, and a first direct link to the United States with a United Airlines service to San Francisco. 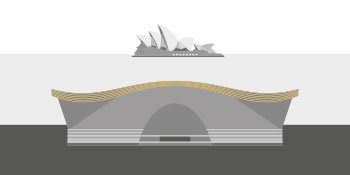 Chengdu is a fast developing city and boasts the world’s largest building by floor space, The New Century Global Center, with a total of 1.7 million square metres. The building is big enough to hold 20 Sydney Opera Houses! The city also has ambitious plans to extend its underground network by 183 kilometres by 2020. 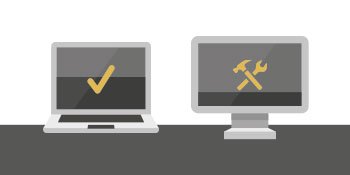 Over 50% of the world’s laptops are tested and 20% of computers are made in Chengdu. The city has an ongoing development of a ‘Software Park’ in part to create a local ‘Silicon Valley’. There are currently 29,000 companies based in Chengdu’s 130-square-kilometre “hi-tech development zone”. 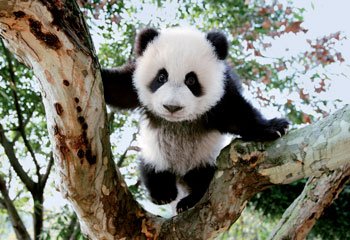 A Chinese national treasure, 80% of all giant pandas live in the Sichuan Province and Chengdu has established a panda breeding research base, which is a globally renowned UNESCO World Heritage site, attracting almost 100,000 visitors each year.

Did you know? Giant Pandas currently in zoos all over the world were bred at the Chengdu Research Base of Giant Panda Breeding, these include pandas on loan to Edinburgh Zoo in Scotland and Zoo Atlanta in the USA. 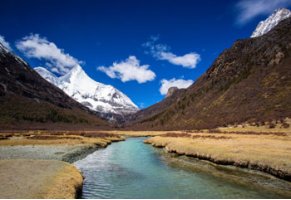 From the charming, snow covered peaks of the Four Girls Mountain to the stunning alpine valley scenery of Yading. Chengdu is known as the ‘Abundant Land’ due to its impressive landscape of mountains, rivers and wild forests. 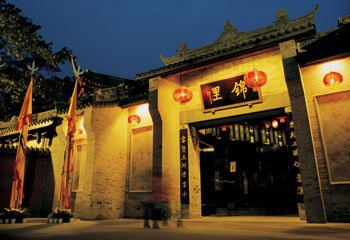 A city of culture

As Chengdu is regarded as one of the most historical and cultural cities in China. Experience part of ‘old Chengdu’ by visiting some of its traditional Sichuan architecture or by taking a tour around one of its temples, many dating back to the Tang Dynasty (618-907 CE).

With more than 260 Fortune 500 companies have offices in the city and a growth in GDP well above that of China as a whole, Chengdu is well established as western China's centre of commerce. It is perfectly placed as Host city for World Routes 2016. Don't miss out on the opportunity to do business in this incredible city, secure your place for World Routes 2016.