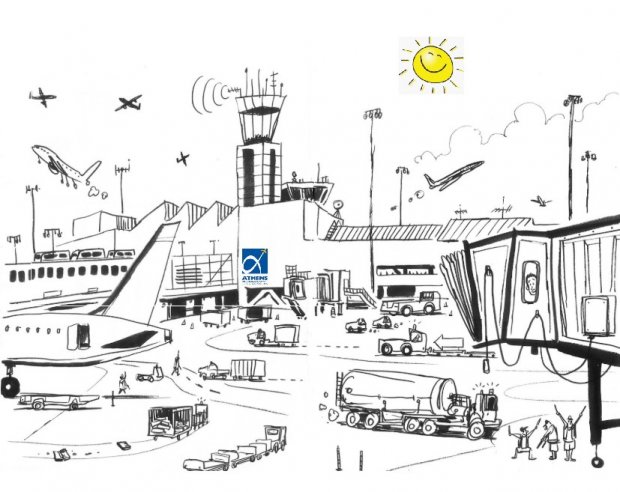 Here’s how the Athens airport coming summer period looks so far on a year-to-year basis:

Extending the Summer season: Norwegian and United Airlines to New York and American Airlines to Chicago.

Looking forward to welcoming all of you again in our summer airport!