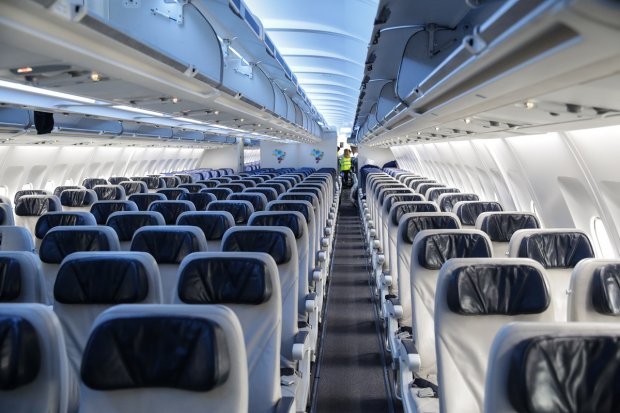 The company will carry out three flights a week, expanding the offer of connections between the two countries. The Portuguese city is the second European destination with flights from Azul, which already operates in Lisbon, being also the 12th international destination served by the company.

The new flights will be operated on Mondays, Wednesdays and Fridays with the Airbus A330 aircraft, which feature the Panasonic eX3 entertainment system, one of the most advanced technology solutions on the market, and 16-inch touchscreen televisions equipped with remote control. In all classes, the video playback quality is in HD. The screens are equipped with a USB port, which also serves to recharge mobile devices.

Azul, the largest airline in Brazil by number of departures and destinations, announces this year a significant acceleration in its fleet transformation program. The Company expects to add 21 next-generation aircraft this year, an increase of eight aircraft from its previous plan. These additions will be offset by the retirement of 15 Embraer E195 E1s, seven more than previously announced. Consistent with our fleet upgauging strategy, total available seat kilometers (ASKs) are expected to increase by 18% while departures should grow by only 5%.

Azul S.A. (B3: AZUL4, NYSE: AZUL), the largest airline in Brazil by number of cities served, offers 821 daily flights to 110 destinations. With an operating fleet of 123 aircraft and more than 11,000 crewmembers, the Company has a network of 220 non-stop routes as of December 31, 2018. In 2018, Azul was awarded best airline in Latin America by TripAdvisor Travelers’ Choice and by Kayak’s Flight Hacker Guide, and also best regional carrier in South America for the eighth consecutive time by Skytrax. Azul also ranked as most on-time airline in Brazil in 2018 according to FlightStats. For more information visit www.voeazul.com.br/ir.