Feel quintessentially Australian whilst exploring the sand and surf of these breathtaking beaches: 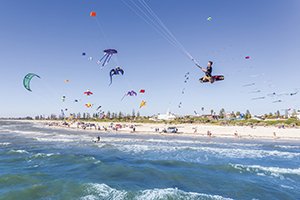 Slightly further out than Adelaide’s city beaches, Semaphore is a white, sandy beach which gives a taste of pre-war Australia, as many of the original buildings established in the 1850s are still standing today. 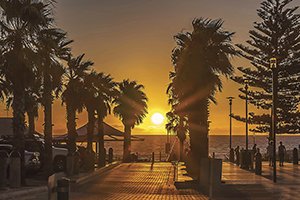 The most peaceful of Adelaide’s city beaches, Grange Beach is both quiet in its attractions and its coast. The ocean here doesn’t boast the same surf as other beaches, however this gives the area a calming ambience, perfect for relaxing by the beach’s waterfront café. 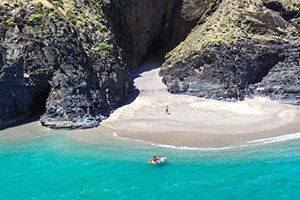 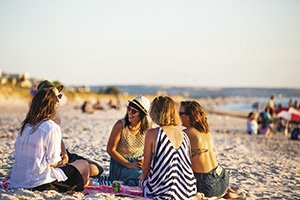 Henley Beach is the perfect location for beachside dining, offering a range of eateries and bars to view the sunset from. The beach’s lovely, clean sand can be reached either by public transport or bike, via the Linear Park cycle trail which leads from Adelaide’s riverbank precinct. 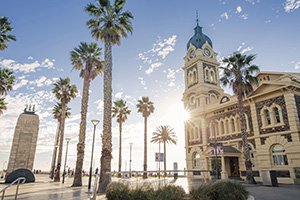 Recognised as the Brighton of Adelaide, Glenelg is a humble beach compared with its counterparts, yet it still boasts a charming ambiance and harbours Victorian architecture, including an historic wooden pier. Glenelg is easily reached via tram from Adelaide city.

Return to the Adelaide City Guide