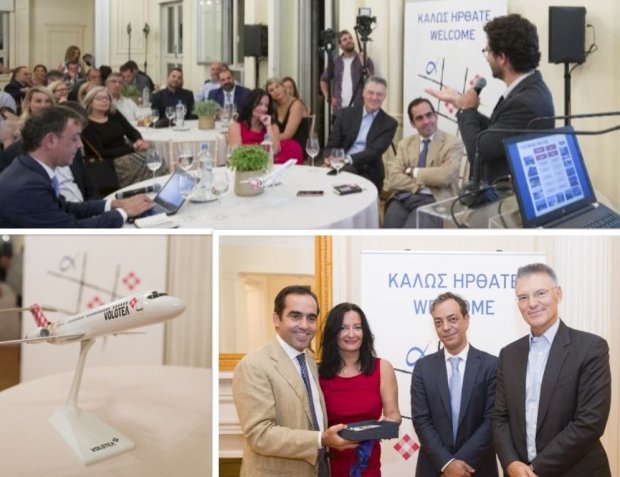 In a joint event downtown Athens, Volotea announced the launch of four new routes and capacity increase for 2020 by 11% with 60,000 additional seats, up to a total of 580,000 in Athens next year. The new routes will be operated as follows:

We are delighted as the airline continues its contribution to the enhancement of passengers’ travelling options, in both the domestic and international sectors, and, at the same time, significantly enhances our city’s connectivity! We wish them every success, as we continue to support Volotea’s further expansion and development through our market!

“has written Athens - All domestic destinations without restrictions as of today!”