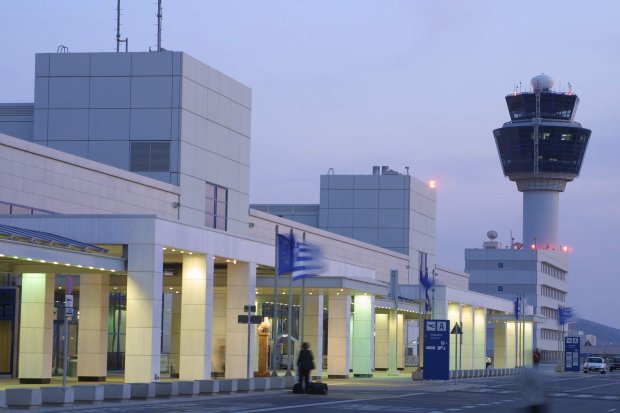 What a fantastic week !!!

Following the official opening of the Tourism season for Greece and easing of travel restrictions on the 14th of May, traffic is gradually recovering and services (new or past) are reintroduced to the airport.

On the 1st of June, Athens International Airport welcomed :

... on the 3rd of June, more services resumed operations to Athens

... on the 4th of June, Athens celebrated one more inaugural flight

... and the new arrivals continued on the 5th of June, with Athens welcoming back

... and on the 6th of June, Athens welcomed the 2nd connection to the Ukrainian capital

Stay tuned as this story continues, with more New and returning services scheduled at Athens in the following days ...