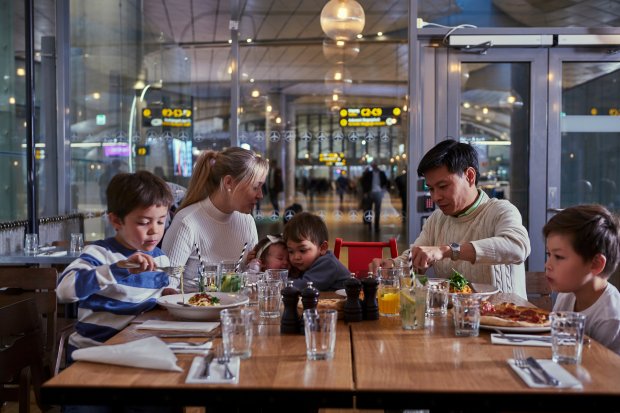 Avinor’s income for 2019 amounted to NOK 11.8 billion, with a profit of NOK 665 million. Operating income is on a par with 2018, while profit has roughly halved due to an accounting provision for expected cleanup costs at Avinor’s fire training sites.

The fall in traffic income (charges) was partly offset by an increase in sales and rental income in the fourth quarter.

“It’s important that Avinor does not charge its customers, passengers, and airlines high airport charges. This means that income from commercial ventures is increasingly important for Avinor. We’re pleased that increased income is partly offsetting reductions in traffic and lower fees. Good and stable financial framework conditions are essential for ensuring a sound aviation network throughout Norway,” says CEO Dag Falk-Petersen.

Provisions reduce profit
Avinor had a profit after tax of NOK 665 million in 2019 against NOK 1,169 million for the corresponding period in 2018. The change in profits was primarily due to increased provisions for estimated cleanup costs related to environmental contaminants at Avinor’s fire training sites.

Safe and efficient operations
Over the year, average regularity and punctuality were 98 and 84 per cent, respectively.
“The most important thing for Avinor is to meet the expectations of airlines and society – the safe and stable operation of our airports. 2019 has been another year with world-leading punctuality and without major operational disruption. The Norwegian aviation network is a close and robust co-operation between airlines, Avinor, and other stakeholders at our airports. This helps to ensure that the whole of Norway can benefit from what we have to offer,” says the CEO.

Surveying the extent of fire damage
On 7 January 2020 there was a fire in a car park at Stavanger Airport Sola. The fire is believed to have started in an older diesel vehicle and quickly spread, becoming a very challenging fire resulting in considerable material damage, but no injuries. Parts of the car park collapsed. The extent of the damage is currently being surveyed, and reconstruction is being planned. The building was insured to its full value