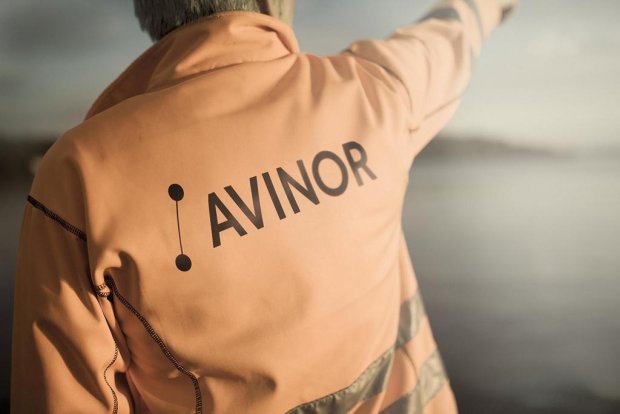 In the fourth quarter of 2020, Avinor had a profit after tax of minus NOK 269 million, compared with a profit of NOK 339 million in the same quarter in 2019. The quarterly result includes a taxable operating subsidy from the state of NOK 1.1 billion. Reduced traffic volume has resulted in a loss of operating revenues of NOK 2 billion.

The number of passengers and aircraft movements in the fourth quarter was reduced by 72 per cent and 38 per cent, respectively, compared with the fourth quarter in 2019. The loss of operating revenues was partially compensated by NOK 201 million in reduced operating costs.

For the year 2020, the group's profit after tax amounted to minus NOK 732 million, compared with plus NOK 702 million in 2019. The result in 2020 included NOK 3.6 billion in taxable operating support from the state.

- There is great uncertainty about traffic development going forward, especially in the foreign segment, but we are somewhat more optimistic than with the previous traffic forecast in November, says Executive Vice President / CFO of Avinor, Petter Johannessen. This is primarily due to the fact that three different vaccines have been approved for use in Norway, which means that we will hopefully see the end of the pandemic.

As Avinor for a period ahead is dependent on operating support from the state budget, there are also very high demands from the Ministry of Transport and Communications for increased efficiency in order to ensure the group's financial solvency in the longer term.

- In early 2020, a program was launched to reduce costs and increase the group's profitability. The program looks at possibilities for standardization, rationalization, remote control, automation and alternative operating models. Such measures will in the long run lead to a more cost-effective operation, Johannessen concludes.

Compared with 2019, the group lost NOK 7.2 billion (61 per cent) in operating revenues in 2020 as a result of reduced traffic volume. The number of passengers, air movements and service units (in the air safety business) in 2020 was reduced by 62 per cent, 37 per cent and 50 per cent respectively compared with 2019.

The loss of operating revenues was partially compensated by approx. NOK 1.3 billion (18 per cent) in reduced operating costs.