To help delegates get the most out of their time when visiting the Basque Country, our hosts will be providing the following complimentary tours.

Basque History through the sea 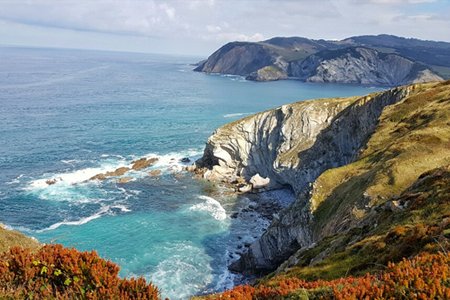 The Basque Country has always had a close relationship with the sea. Bizkaia Bridge, declared a World Heritage by the UNESCO, connects the municipality of Getxo with Portugalete, offering magnificent panoramic views. Following the coast, delegates will visit the Old Port of Algorta, Sopelana and Barrika. The tour will finish at the picturesque villages of Plentzia and Gorliz.

Lunch not included. Free time in Plentzia for lunch. 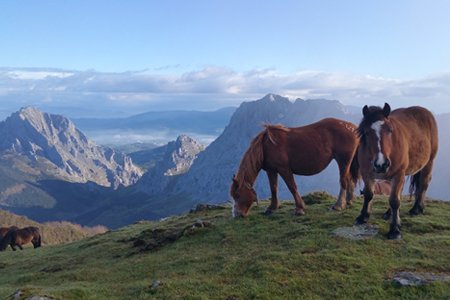 The tour will begin at a country house in Urikola, where delegates will be able milk sheep and make their own fresh cheese or curd. The tour will then continue onto the Kurutzesantu Museum, which houses the Cross of Kurutziaga. Delegates will then be able to explore the magnificent Old Town of Ellorio, where the streets are packed with stately palaces and manor houses made of carved ashlar and stonework.

Lunch not included. Free time in Durango for lunch. 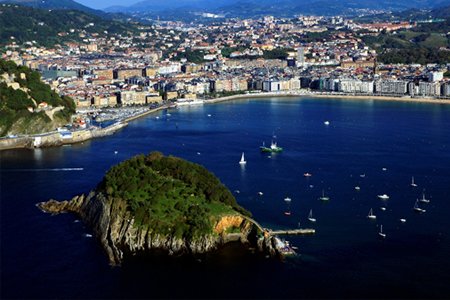 One of the most elegant towns on the Iberian peninsula, San Sebastian is framed by golden beaches and surrounded by breathtaking coastal landscapes. Boasting the second highest number of Michelin-starred restaurants per capita in the world and impressive Art Nouveau architecture, San Sebastian will be a perfect tour for delegates looking to sample some of the region's finest Pinchos.

Lunch not included. Free time in Donostia-San Sebastian for lunch. 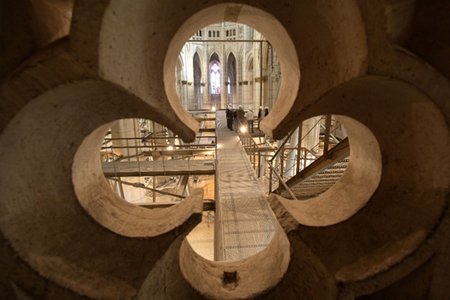 Capital of the southern Basque province of Álava, Vitoria Gasteiz is one of the Basque Country's forgotten gems. Noble 15th and 16th palaces and beautiful examples of Belle Epoque architecture are apparent throughout the city. Delegates will be able to visit the old part of Vitoria-Gasteiz which has preserved its original almond shaped medieval plan.

Lunch not included. Free time in Vitoria-Gasteiz for lunch. 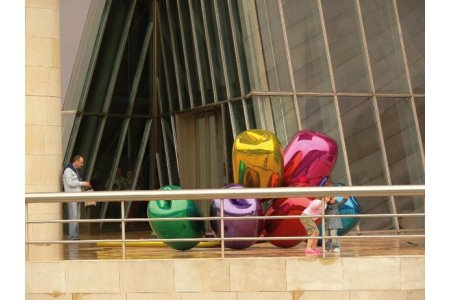 From its origins as an industrial hub, Bilbao has evolved into an international reference point for urban design and has set the standard as a model of urban regeneration. Delegates will depart from Plaza Moyua, taking a scenic walk to Pío Baraja Pier, where they will catch a two-hour boat tour along the Nervión River, through to the UNESCO World Heritage Site, the Bizkaia Bridge. The tour will continue with a walk through the Old Town and the bustling 'seven streets', where you'll have the opportunity to try pintxos and 'txikiteando'.

Lunch not included. Free time in the Old Town for lunch. 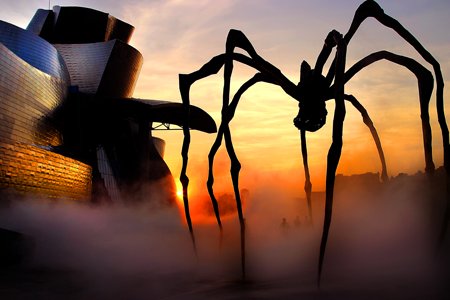 The icon of Bilbao's transformation from an industrial city is the Guggenheim Museum, with its stunning architecture. Designed by the American architect, Frank Gehry, the Guggenheim Museum Bilbao building represents a magnificent example of the most groundbreaking 20th century architecture. The Museum represents a landmark of audacious configuration and innovative design, providing a seductive backdrop for the art exhibited in it.

If you would like to book your place on one of the above tours, please email routeseurope2018@basquetour.eus.