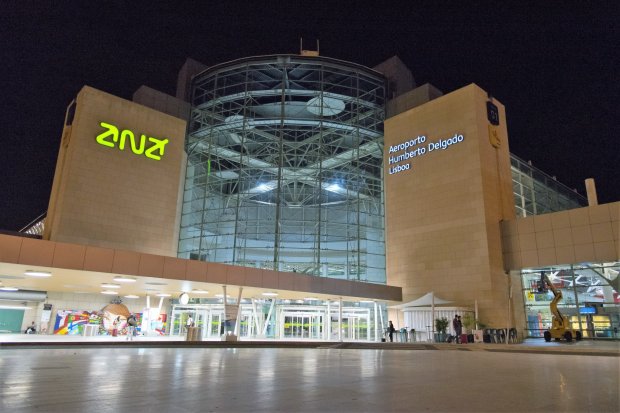 Lisbon Airport won the Airport of the Year award at the 2019 Air Transport Awards, given by Air Transport News (ATN) in partnership with Hermes Air Transport Organization. The award ceremony took place in Ekali, Greece, on 3 May.

Thierry Ligonnière, CEO of ANA Aeroportos de Portugal, stated that “It is a great honour for Lisbon Airport to receive this prize. Lisbon is an extraordinary city that has grown exponentially in recent years, and the airport has been meeting the airlines’ and the passengers’ expectations, facing the enormous challenges arising from rapid growth with success. I would like to highlight the commitment of Lisbon Airport’s team, whose dedication is constant and of the highest quality, making this award so significant in recognizing this team’s effort and also for the remaining teams of ANA Aeroportos de Portugal – VINCI Airports.”

The Air Transport Awards jury, which selected the winners, is made up of some of the most prominent people in the air transport industry, namely: Henrik Hololei, President of the Jury and Director-General for Mobility and Transport of the European Commission; Robert Deillon, Vice-President of Hermes – Air Transport Organisation and Charles Schlumberger, World Bank’s Lead Air Transport Specialist.

The Air Transport Awards are the only international awards rewarding all major categories in the air transport industry.

“has written Lisbon Airport welcomes back airlines and passengers”