The 14th Routes Europe will be hosted by Hannover, Metropolregion and Hannover Airport. 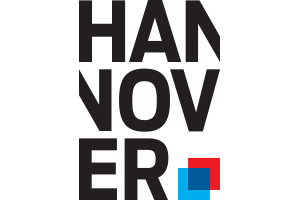 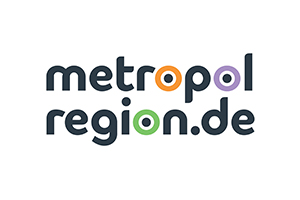 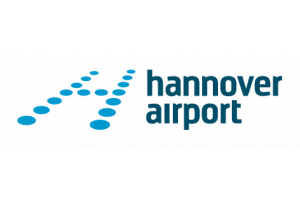 Welcome to Hannover - a high-performing economic hub in the heart of Europe with ideal infrastructure connections, world-leading trade fairs, a great variety of leisure activities combined with a unique proximity to nature.

Hannover’s quality of life is evident at every turn: top-ranking cultural and sporting events, an impressive number of museums, fantastic shopping in one of Germany’s largest pedestrian precincts as well as the famous Herrenhausen Gardens and the picturesque old town.

The Metropolregion Hannover Braunschweig Göttingen Wolfsburg is one of eleven metropolitan regions in Germany, where around four million people inhabit an area of over 19,000km².

The Metropolregion is composed of large, medium and small cities, urban and rural areas, and spectacular mountains. Its economic power and excellent economic landscape, combined with its centralised location facilitating direct access for European air traffic, gives the Metropolregion European importance. Metropolregion houses the headquarters of the largest car manufacturer in Europe, Volkswagen Group, who are world-leading in the automotive industry.

Hannover Airport serves one of the largest catchment areas in Germany.

As the only airport in Northern Germany operating 24 hours a day, airlines are easily able to target an enormous market.

The airport’s well-connected location with its own highway exit makes it easily accessible. Of course, the airport is also quick to reach by public transport. The local commuter trains bring travellers from Hannover’s main station directly to the terminal in only 18 minutes, and offer connections to the high-speed network of the Deutsche Bahn.

Hannover aims to grow its air traffic, and within the past year has developed various new routes including Norwegian Air Shuttle’s Alicante, Malaga and Palma de Mallorca services, and Wizz Air’s flights to Budapest and Belgrade.

Find out more about Hannover and Routes Europe 2019